Accelerating the Silver Economy in European Regions and Cities

The workshop “An Alternative for the future: Silver Economy for cities and regions” has been a huge success.  As an event within the framework of the European Week of Regions and Cities 2017 in Brussels (http://ec.europa.eu/regional_policy/regions-and-cities/2017/index.cfm), the workshop on October 10 has attracted around 250 representatives from local and regional authorities, business and service providers, academia and civil society to hear about the social and economic benefits that lay in the European Silver Economy. In light of a rapidly ageing population, the workshop aimed at mobilising all European stakeholders, in particular cities and regions, as change agents in order to address issues like sustainability, user involvement, active and healthy ageing and innovative business modelling. 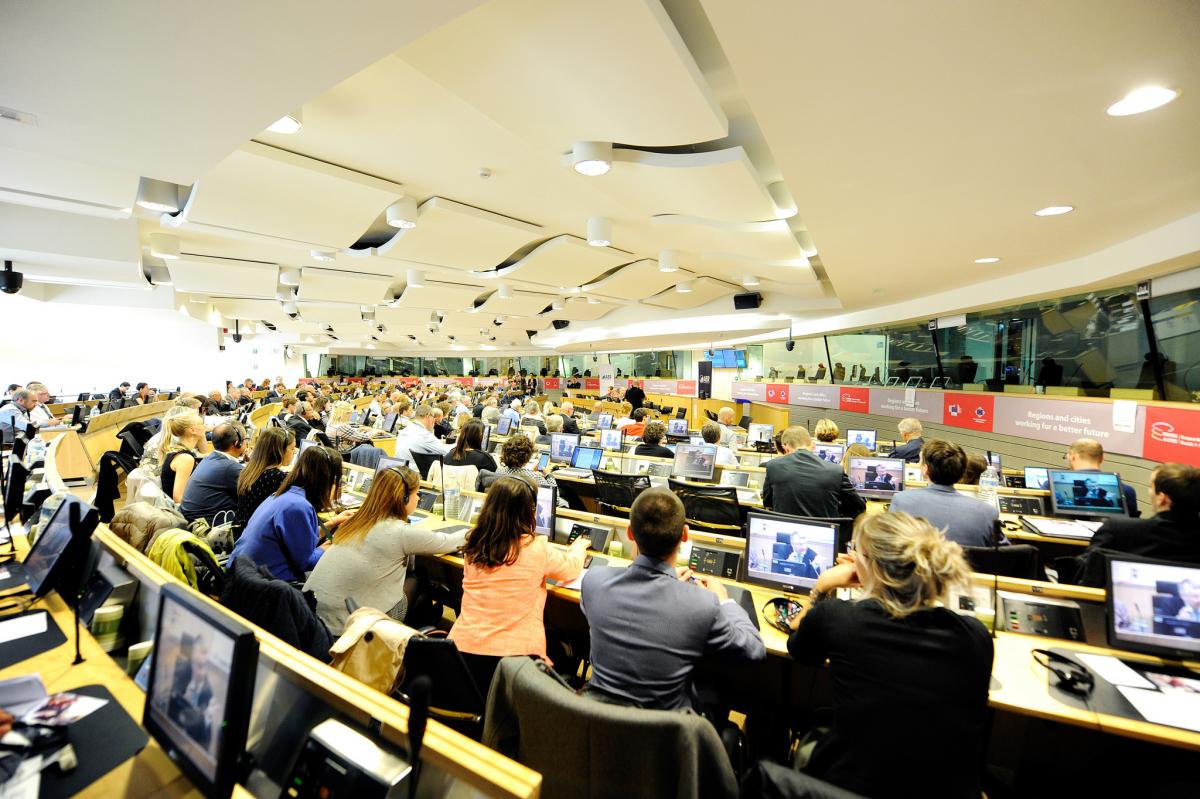 The workshop was opened by the First Vice President of the European Committee of the Regions (CoR) Markku Markkula. Emphasising the role of both digitalisation and demographic change, Mr Markkula called for a bottom-up strategy for the European Silver Economy that can only be achieved by creating synergies among European stakeholders, and by taking into account the economic, ecological, social and cultural dimensions of sustainability. Moving from challenges to opportunities, he praised the way European regions and cities have come and stressed the role the Silver Economy Awards can play in generating this indispensable, sustainable European Silver Economy movement. 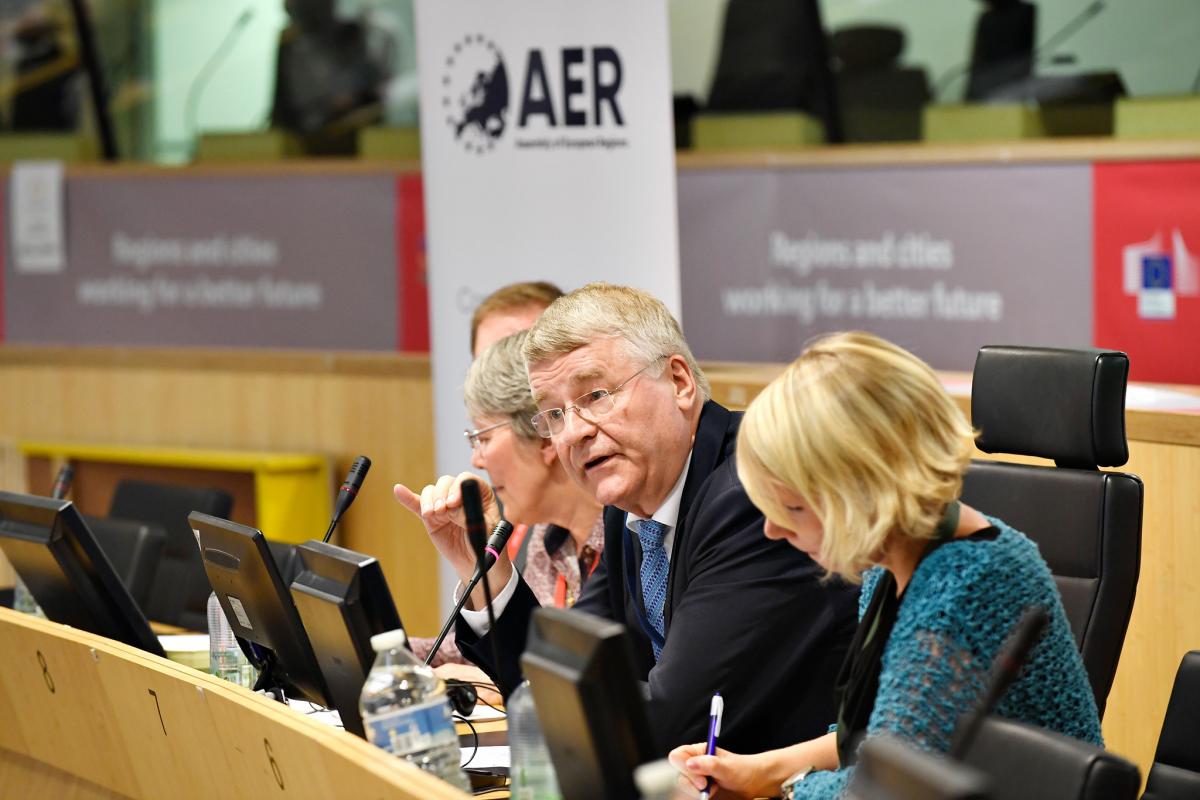 The workshop was further complemented by a talk of European Commission’s Programme Officer Horst Krämer, who addressed the transformation of healthcare in the Digital Single Market, and by presentations of six inspiring examples from different European regions and cities. The presentations were followed by an intense Q&A debate between panellists and the audience. Moreover, the workshop also included a networking session which enabled the participants to continue discussing burning issues linked to the Silver Economy and to establish contact for potential partnerships and future synergies.